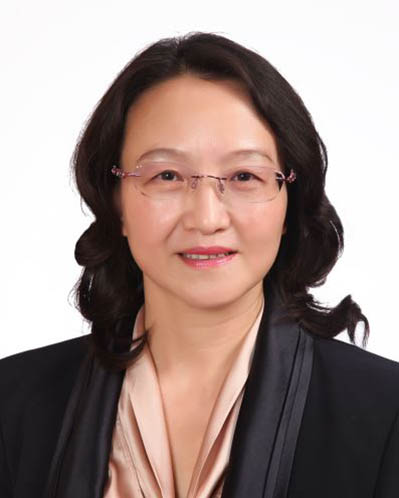 Zheng Xiaoyun is Professor, Institute of World Religions, Chinese Academy of Social Sciences. Other accomplishments include Deputy General-Secretary of the Center for Buddhist Studies, Chinese Academy of Social Sciences; Editor in Chief of the Journal of World Religious Cultures; and Editor in Chief of the Annual Anthology of Religious Studies in China. Zheng Xiaoyun received her PhD from Fudan University, Shanghai in 1997. She was a visiting scholar in 2001-2002 at the Center for East Asia and Pacific Studies, University of Illinois at Champaign—Urbana, USA. She has published more than 90 articles, reports and three books. Her research interests are Southeast Asian Buddhism, Ethnic Group’s religion and religious charity.