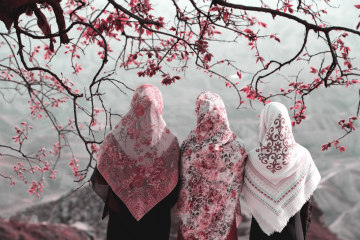 According to the Religious Freedom and Business Foundation, the denial of religious freedom contributes to gender inequality throughout the world. When women are restricted in their society by a religiously intolerant philosophy, that society suffers.

The recent “Me Too” movement has given a voice to women and increased the awareness of the challenges females face. This new focus shines a light on gender inequality and brings attention to how women are treated in all facets of their lives, not only in the United States, but throughout the world.

One might think that this focus and enlightenment would improve women’s rights. However, the trend in the world seems to be moving in the opposite direction.

The Pew Research Center found that religious intolerance is increasing globally. Between 2007 and 2011, the religious practices of 198 countries were studied. During that time, the number of countries supporting religious restrictions more than doubled, from 21 to 53. This was an astounding increase from 11 percent to 27 percent.

The economic impact is significant when at least half of the workforce is restricted or limited in their ability to contribute. Economic growth is also thwarted because women bring a different perspective to problems, and the solutions that could help are ignored. When their voice is ignored, the negative impact is far-reaching.

The G20 Interfaith Forum supports those who are seeking to do good in the world through religion and policy like the Religious Freedom and Business Foundation, who focuses its efforts on a number of Sustainable Development Goals (SDGs), such as SDG 10 — Reduce Inequalities. To learn more about the work the Religious Freedom and Business Foundation does, visit its webpage. 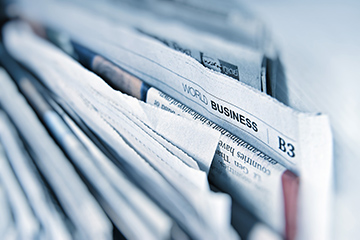 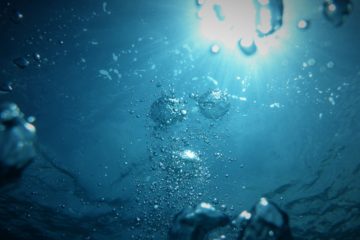 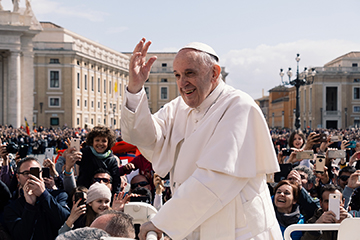