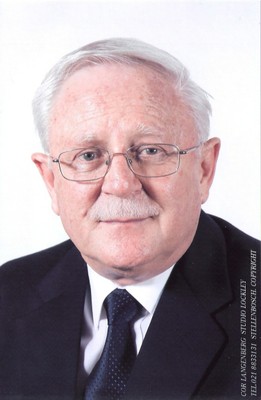 Professor Coertzen retired in April 2004 as a lecturer at the Faculty of Theology, but he was immediately appointed as Extraordinary Professor in Comparative Church Law at the Catholic University of Louvain and at the Faculty of Theology of the University of Stellenbosch. He was (and is) very active as scholar and theologian. The NGTT (of which he has been the editor for years) published 36 of his articles. He has written 14 books and is also co-author or editor of 26 publications. He also wrote numerous articles in other journals, bulletins and journals. His two main book publications are Die Hugenote van Suid-Afrika 1688 – 1988 and Ordelik en Gepas. ‘n Teologiese verantwoording van die Orde vir en in die Kerk. Both works are translated in English.