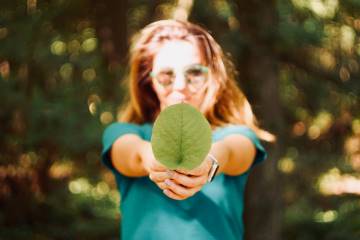 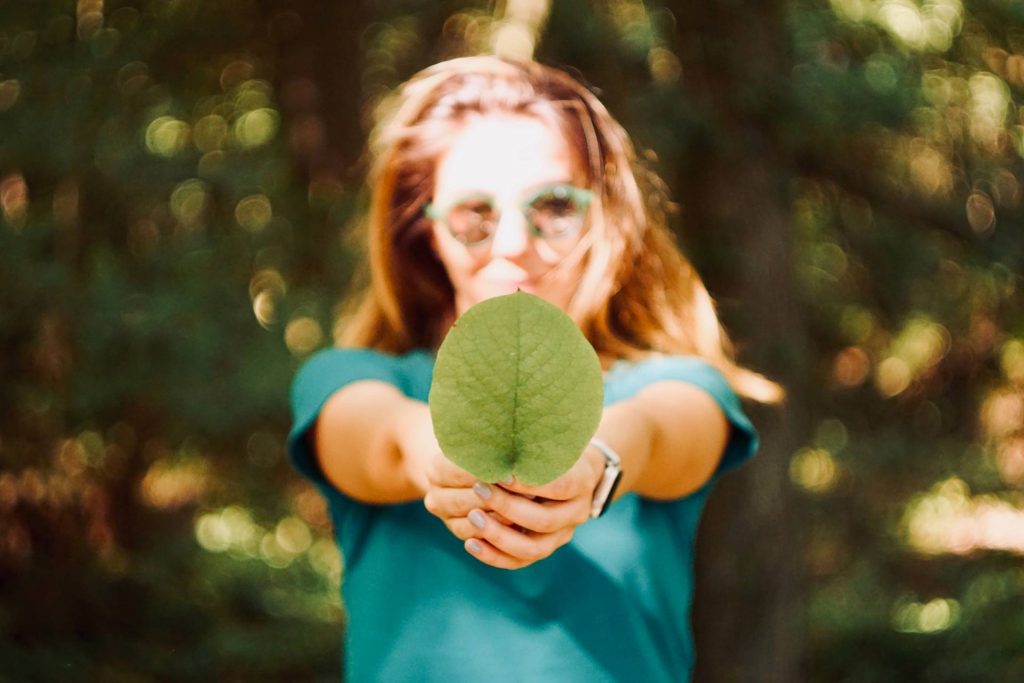 Germany’s international broadcasting network DW claimed in an article this March that climate policy in the US hinges on evangelical support. The article cited Pew Research polls reporting that more than a quarter of people in the US identify as evangelical or born-again Christian, and 81 percent of those evangelicals voted for President Donald Trump.

Historically, evangelicals tend to be very socially conservative and interpret the Bible literally. Some Conservative Christian organizations have long opposed climate science and claimed that humanity’s ability to cause global warming denies God’s omnipotence. However, some believe that evangelical’s attitudes toward climate change may be shifting.

Reverend Mitchell Hescox, president and CEO of the Evangelical Environment Network (one of the largest evangelical groups in the US) said in the article that if evangelicals began to see biblical teachings as more of a call to be responsible stewards of the planet, they could have a significant impact on advancing environment-friendly climate policies. He said he believes many evangelicals are already changing their minds about climate change, becoming more likely to pressure their Republican representatives to be more forward-thinking as well.

Hescox initially organized an environmental stewardship conference for evangelical Christians in 2014, and only five people attended. In September of 2018, over 500 people attended the same conference.

“We’re seeing a remarkable changing of the times,” Hescox said. “A growing number [of evangelicals] are getting behind climate science.”

Evangelical groups aren’t the only religious communities in the world being motivated to take a stronger stand on climate change, however. Throughout the world, religious and interfaith organizations are calling on people of faith to get involved in the climate change conversation.

Pope Francis, in his Encyclical Letter “Laudato Si,’” said people of all beliefs and backgrounds need to unite in the effort to be better stewards of the planet.

“We need a conversation which includes everyone, since the environmental challenge we are undergoing, and its human roots, concern and affect us all.”

Organizations like GreenFaith, the Interfaith Rainforest Initiative and Young Evangelicals for Climate Action already work with various religious schools, houses of worship and people of faith to educate them on environmental issues and utilize their power for change.

The Interfaith Rainforest Initiative’s website asserts that while coalitions of indigenous peoples, businesses, governments and NGOs are already working to halt deforestation, the time has come for people of faith to get more involved.

“To achieve the speed and scale of change required, we need to bring the moral, ethical and spiritual dimension of humanity to bear more strongly on these efforts,” the Initiative said.

Cynthia Scharf, strategy director of the Carnegie Climate Geoengineering Governance Initiative (C2G2), strives to make sure solar radiation modification and large-scale carbon dioxide removal (collectively known as “geoengineering”) efforts are effectively governed. Much of the policy in this area is yet to be made, and Scharf said in an online training for GreenFaith that people of faith should try to make their voices heard in that policy-making.

“This is an ideal time for people of faith and conscience to … get involved in the policy discussions that are happening,” Scharf said. “This is a pivotal time for faith communities to engage. … Faith communities can assume their historic role as leaders of social change movements that have had a profound impact on humanity.”

The G20 Interfaith Forum (IF20) strives to highlight the major role of faith-based communities across the world in addressing and solving global issues, especially those related to the UN’s sustainable development goals.

In its 2018 policy recommendations, IF20 said religious communities are vital to addressing global environmental concerns, as the challenges being faced are not just technological, but ethical as well.

Watch Cynthia Scharf’s training on Geoengineering and people of faith below.

Categories: Caring for the Environment 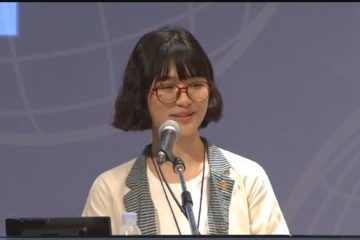 Caring for the Environment