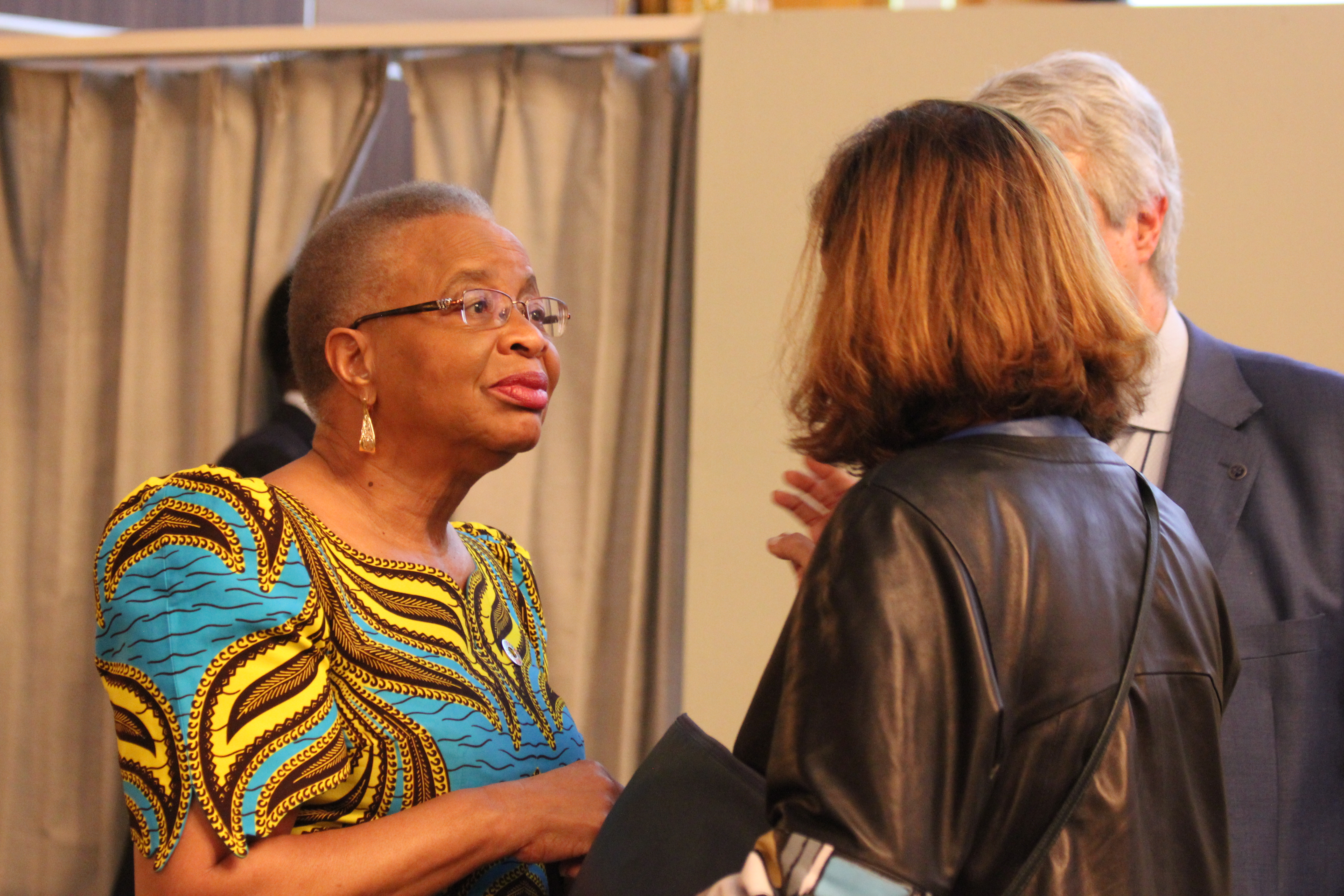 The final day of the forum sought to transform discussion into focused results and recommendations. Following a morning dialogue session, the two plenary sessions, “Ideas to Action” and “Towards 2020,” featured distinguished speakers who proposed recommendations for the G20 Summit, as well as ideas for the 2020 forum.

Kiran Bali, Magistrate and Global Chair of United Religious Initiative, encouraged more cooperation circles to be established locally and throughout the world. Kiran defined cooperation circles as “people from all walks of life working together to promote action.”

Mohamed Elsanousi, Executive Director of the Network for Religions and Traditional Peacemakers, spoke on the correlation between this year’s themes on peace, people and the planet.

Elsanousi also spoke about the importance of inclusivity when addressing global agendas, and suggested that there be a greater strive for religious actors to be involved in those discussions. He said, “We help religious actors and enable them to do the work, but let’s have them in the room to talk and engage.”

The final session of the forum on “people” tackled the growing problem of aging societies. With a falling birth rate and an increasing life expectancy in developed countries across the globe, the issue of how to help and support the increasing number of aging people is coming to the forefront of the global agenda.

Panelists discussed drawing on religious and cultural traditions that call for respect for elders to recover the elder as a source of wisdom and societal stability.

Miguel Angel Schiavone, rector at the Catholic University of Argentina, said changes in society are partly to blame for the growing imbalance.

“Our society, which needs everybody working and nobody in the house, has left behind the old people,” Schiavone said. “The wisdom of the elder is knowledge plus values. We need the old man at the dinner table telling stories.”

The various relationships between religion and innovation, along with the more difficult topics of dying with dignity and accepting the reality of decline, were also discussed.

The “planet” session focused on youth voices. The voices of young people are shaping contemporary ideas and politics especially around the challenges of climate change. The session looked to the dialogue between youth leaders and “elders” to shape constructive and bold paths forward.

Kim Tran, an 18-year-old environmental activist, called on leaders to listen to scientists and uphold the Paris agreement.

“Children are very important for creating change because we influence each other,” said Tran. “We influence our families, our teachers when we skip school.”

“Nature is not moving away from us, we are the ones pushing it away,” said fellow youth John Paul Masubay from Tacloban, Philippines. “We need education to break boundaries for those who do not listen, for the elders and the young people. You must talk in a way that will keep children interested – finding the right language to educate children.”

Titled “Media in the Spotlight: Peace, People, and Planet Demand a Robust Religious Literacy,” the final session on “urgent issues” focused on media and its role in the religious landscape. Standing as an intermediary between religious organizations, political leaders, and members of society, widely varied journalists and writers have the power to both inform and misinform on vital issues across the G20 agendas.

The panel reviewed the contemporary media terrain as to its influences, positive and negative, on understanding of religious matters, looking to practical ideas on what might help enhance religious literacy at different levels.

The panel noted the current landscape in which the media operates. A recent study found that trust in media is just 47 percent, lower than trust in corporations and NGOs. In an era of distrust, confusion and fake news, it is more important than ever that trust is restored in media.

“The media have to be reactive, they have to call out what is false and what is not is not really happening,” said Desi Anwar, senior journalist and anchor at CNN Indonesia. “We must practice responsible journalism, peace journalism. There is so much hatred and polarization. The media must be the voice of reason.”

The day’s first plenary session aimed to summarize the topics discussed at the forum into action points looking forward, particularly in regard to policy recommendations for the G20 Summit in two weeks.

Her Excellency Graça Machel, First Education Minister of Mozambique, international women’s and children’s advocate and widow of the late Nelson Mandela, began the session. She addressed the refugee crisis, particularly the problem of lack of education for refugee children.

“Human nature is fundamentally a good one, and we should take some confidence that we’re going to get real outcomes,” Key said.

Various action points were discussed in the panel discussion that followed, including gathering more compelling data, protecting the most vulnerable and continuing in solidarity.

Ishmael Noko, president and founder of Interfaith Action for Peace in Africa, said there was power in the forum and its attendees.

“I came here and I sensed that there is a new community on the march,” Noko said. “This will take us forward. We will never be the same again.”

This session highlighted the path from Germany to Argentina to Japan, with insights on possible themes for 2020 and beyond from panelists.

Enda Kenny, Former Prime Minister (13th Taoiseach) of Ireland and keynote speaker of the session noted the importance of the need to succinctly summarize forum recommendations and invite important religious and governmental leaders attending the forum to endorse the recommendations and present them to G20 leaders.

“We need to (1) continue working after the event in a way to secure change regarding our discussion points, (2) keep a healthy distance from the G20 summit to maintain freedom in organizing this event, and (3) mingle with both politicians and religious leaders,” said Albacete.

While the host country chooses a theme for the conference in its respective year, ideas of education and environment were proposed by panelists, including a cry for better protection of the planet from 18-year-old panelist Kim Tran.

Throughout the conference, world leaders carried discussions and recommendations that will be presented to the G20 on June 28–29. This forum provided insights to the Sustainable Development Goals because religious views represent 80% of the world’s population. 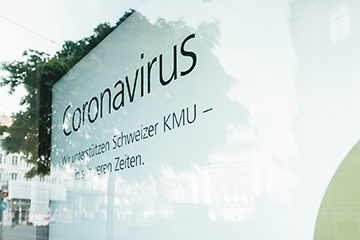