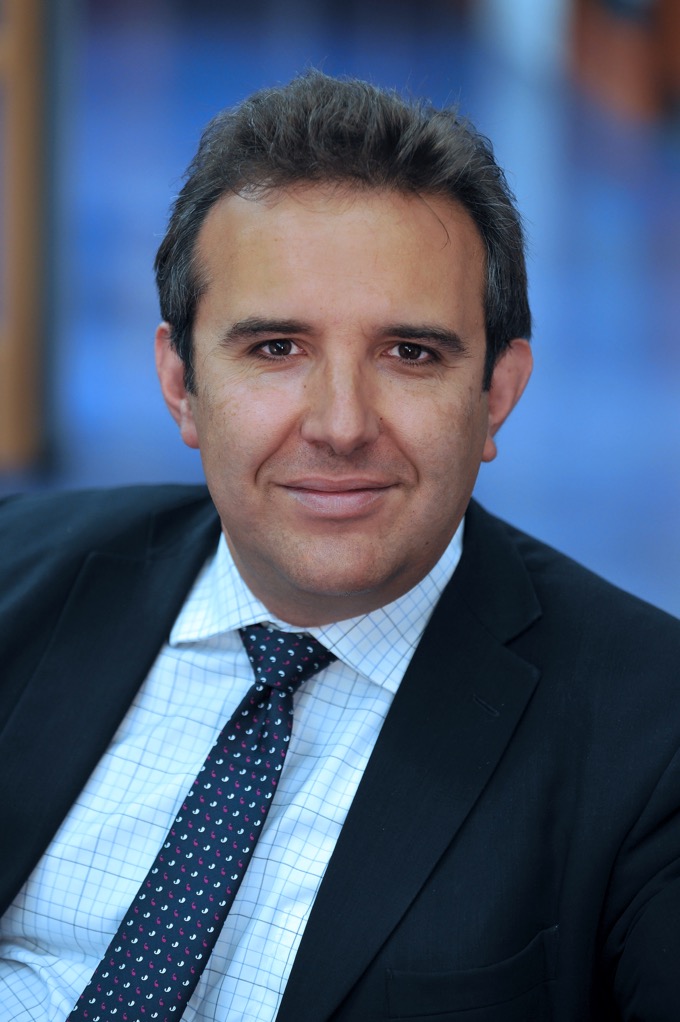 Dr. Peter Petkoff has studied law and theology in Sofia, Leeds, Oxford and Rome and his research interests are in the area of law and religion, EC Law, Intellectual Property and Comparative and International Law. His academic appointments include working on research projects at Oxford University (European Company Law and Arms Exports), Exeter University (Comparative European Family Law) and Bristol University (Changing Nature of Religious Rights Under International Law), a visiting fellowship at the Stephan Kuttner Institute of Medieval Canon Law and the Leopold-Wenger-Institute for Legal History at Ludwig-Maximilians-University Munich and teaching positions at Bristol, Oxford and Buckingham. He has taught EU Law, International law and Intellectual Property, Canon law and Islamic Law. Dr. Petkoff is an honorary fellow of the Centre for the Study of Law and Religion at the University of Bristol, a Fellow of the Centre for Christianity and Culture at Regent’s Park College, Oxford, a Secretary of the Oxford Society for Law and Religion and a convener of the Oxford Colloquium for Law and Religion, a board member of the academic think-tank “Focus on Freedom of Religion or Belief” which studies the dynamics of freedom of religion or belief discourse within the context of the international institutions. Dr. Petkoff is also a board member of the research network “Church, Law and Society of the Middle Ages” and a convener of Eastern Canon Law panels at the International Medieval Congress at Leeds. He is currently engaged in research projects which study the coexistence of civic and religious legal systems on national, regional and international level and the formation of Christian, Jewish and Islamic legal harmonisations in the twelfth and the thirteenth centuries. He is the Managing Editor of the Oxford Journal of Law and Religion.