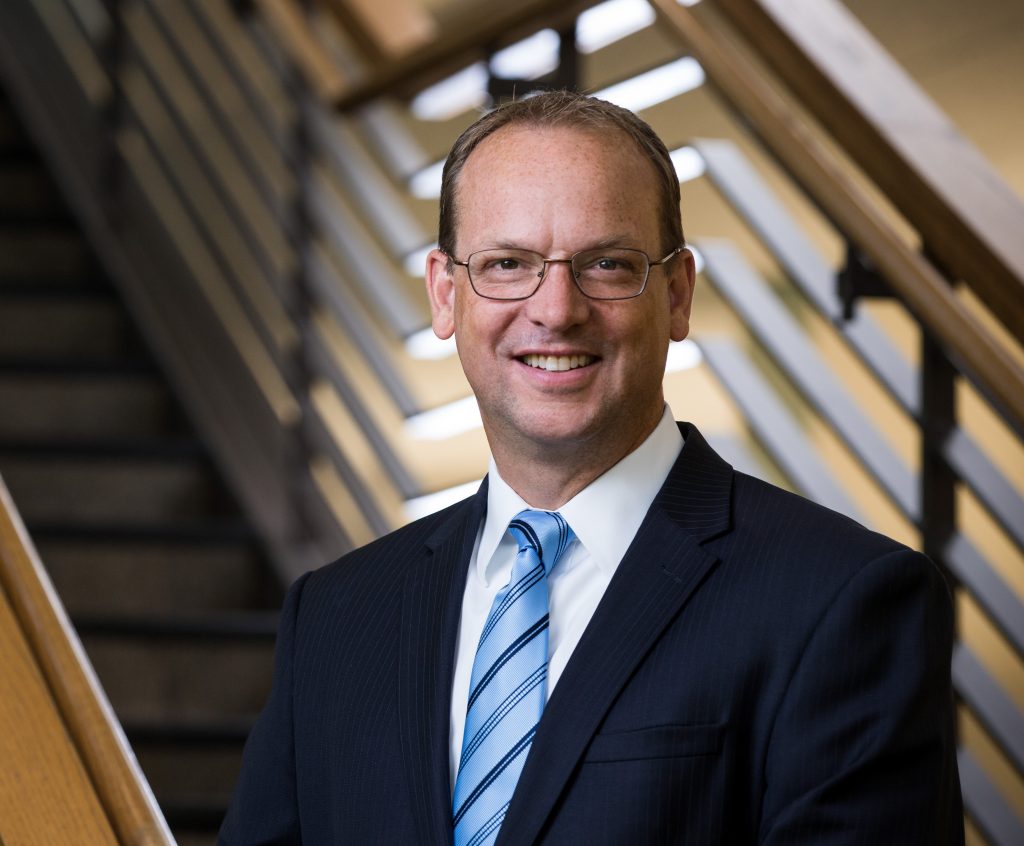 As a human rights expert, Professor Moore serves on the Organization for Security and Cooperation in Europe’s Moscow Mechanism.  In 2020, he was elected to a brief term on the Human Rights Committee, a body of independent experts that oversees states’ compliance with the International Covenant on Civil and Political Rights. Professor Moore also serves as an Associate Director of the International Center for Law and Religion Studies, which seeks to secure the blessings of religious freedom and belief for everyone.

Between 2017 and 2019, Professor Moore served, variously, as the Acting Deputy Administrator and General Counsel of the U.S. Agency for International Development, the federal government’s lead agency for international development and humanitarian assistance. From 2016 to 2017, he was the Associate Dean for Research and Academic Affairs at Brigham Young University Law School. He was a Visiting Professor at the George Washington University Law School from 2008 to 2009.