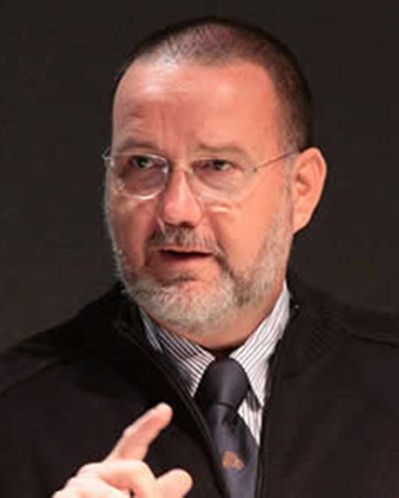 Alberto Melloni is full professor of History of Christianity at the University of Modena and Reggio Emilia, Director of Fondazione per le scienze religiose Giovanni XXIII (Fscire) and Chair holder of the UNESCO Chair on Religious Pluralism and Peace at the University of Bologna. He studied history and church history at the University of Bologna, Cornell University and Université de Fribourg. He is a member of the Foundation for Religious Studies (Fscire), and is project coordinator of the starting community ReIReS (Research Infrastructure on Religious Studies) and of the research infrastructure Resilience (Religious Studies Infrastructure: tools, Experts, connections and Centers), headed by Fscire. He spearheaded the establishment of the European Academy of Religion, a research platform which includes institutions, associations, academies, publishers, reviews concerned with the study of religion throughout Europe, the Mediterranean, Middle East, the Balkans, Caucasus and Russia. He is the Director of the COGD program and the History of Ecumenism and he serves as a member of journals including Cristianesimo nella storia, Revue d’histoire ecclésiastique, Schweizerischen Zeitschrift für Religions- und Kulturgeschichte, Studia Historiæ Ecclesiasticæ. He received the Premio Capri per la Storia, Puskin Medal, the Premio Nitti 2016 and he is Accademico dei Lincei since 2017. He has written more than 400 articles and several books on religious historyr