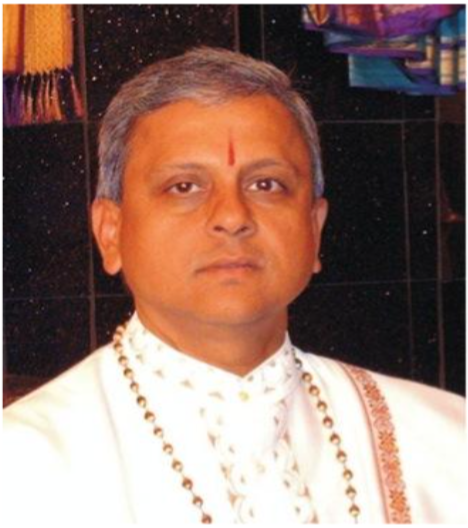 Spiritual Leader and Practicing Hindu Priest at Ram Mandir in Mississauga, attending to a community of over 5000 families.

Pandit Roopnauth Sharma was ordained via the method of Lineage and Heritage. Born in Guyana in South America, descendant of Hindu Indentured labors from the British colonial era. Went to USA in 1968 as student and then Immigrated to Canada in 1970.