The Foundational Character of Freedom of Religion or Belief 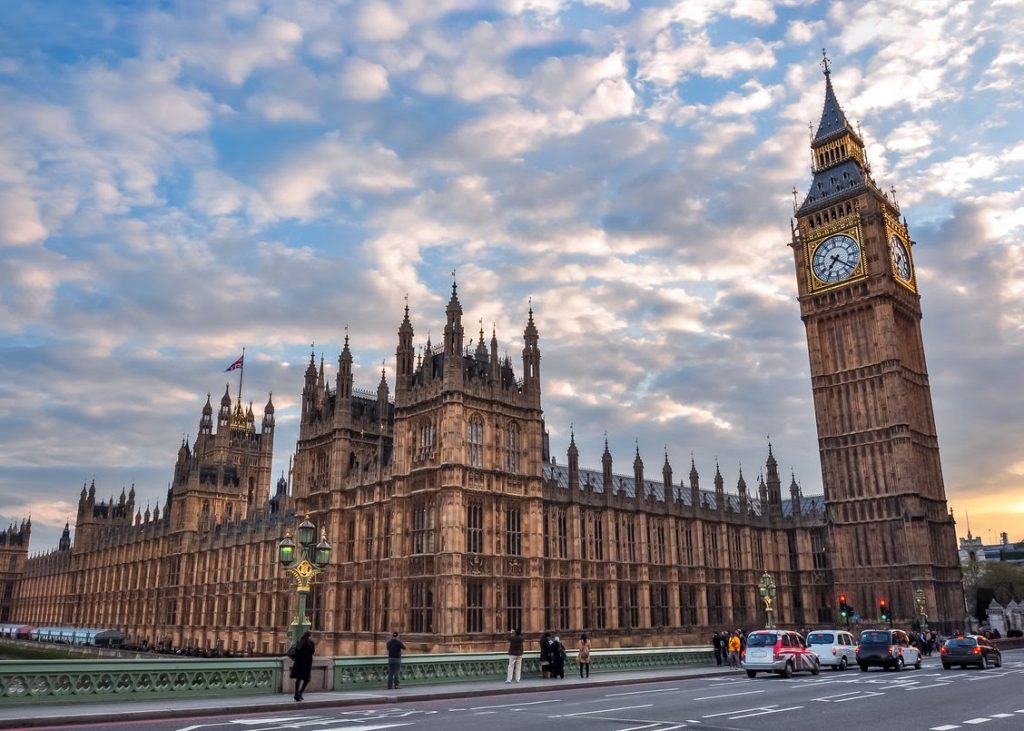 This blog was initially presented as the keynote address at a session titled “Preventing Violence, Promoting Freedom of Religion or Belief – An Overview,” held on Tuesday, 5th July, 2022 at Portcullis House, Westminster, UK. It was sponsored by The International Center for Law and Religion Studies. The event was hosted by the All-Party Parliamentary Group for the Prevention of Genocide and Crimes Against Humanity, among others, with funding from ICLRS and The Church of Jesus Christ of Latter-day Saints.