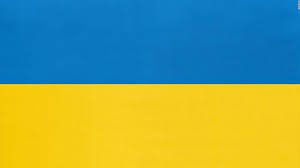 The remit of the G20 Interfaith Forum includes “The objective of facilitating constructive dialogue among societal leaders in faith, government, business, media, and a full range of civil society institutions, on how interfaith resources can enhance social, economic, and cultural policies and programs for the well-being of the global community.” In the interests of furthering this remit, and in the context of the current Russo-Ukrainian conflict, the G20 Interfaith Forum

In the present moment:

– Strongly condemns the unconscionable invasion of Ukraine by Russia and the ongoing attacks that are causing unrelenting tragedy and pain for the Ukrainian people, including the devastating loss of life, the senseless destruction of property, and the chaos that has been purposefully inflicted on Ukrainian society;

– Grieves the suffering of all peoples caught up in the nightmare of war, including civilians, combatants, and refugees;

– Deplores all acts of aggression (now officially designated a crime against humanity by the International Criminal Court) including the current Russian incursion into Ukraine;

– Recognizes the root complexity of the current conflict both in the Russian invasion of Ukraine, the failure on all sides to achieve a lasting peace through the Minsk II accords and other diplomatic efforts, and of general shortfalls in fulfilling OSCE obligations to provide “security for all”.

The G20 Interfaith Forum recognizes from the history of the region:

– That the present conflict reflects the long history of religious, political, and linguistic/cultural strife in the region;

– That it is important to avoid indiscriminate condemnation of those who have no part of the current atrocities and to maintain and to take care not to impute blame solely on the basis of religious heritage;

– That no responsible resolution of the current Ukrainian conflict may be achieved unless the complex history of the entire region is carefully considered.

Therefore, in the immediate and unfolding future, the G20 Interfaith Forum calls for:

– An immediate unconditional ceasefire and the total withdrawal of Russian forces from Ukraine;

– A negotiated solution, starting with the Minsk II Accords but going further to assure security for Ukraine against outside threats while reducing grounds for Russian perceptions of security dangers emanating from Ukraine;

– A renewed commitment of the global community through the EU, G20, and UN to confront aggression in all its forms and guises, including but not restricted to military, moral, economic, virtual, and media disinformation;

– An exploration of the mediating role which world religious leadership might play and its systemic failures in this and emerging areas of conflict and encouraging high level meetings of such leaders which could contribute to peace;

– Continued efforts to draw upon and build productive relationships between religious leaders and actors from diverse communities and traditions that can contribute to peace in the short term, and sound diplomatic initiatives that can help build long-term stability. 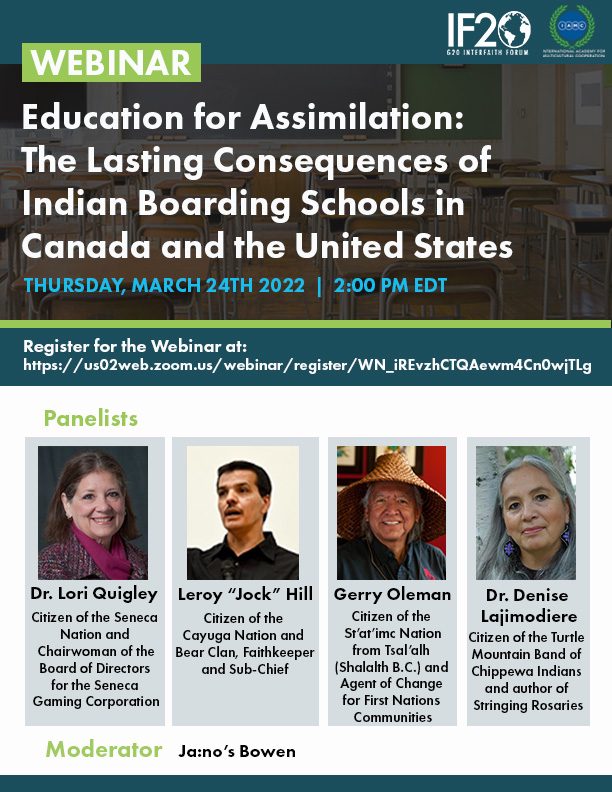 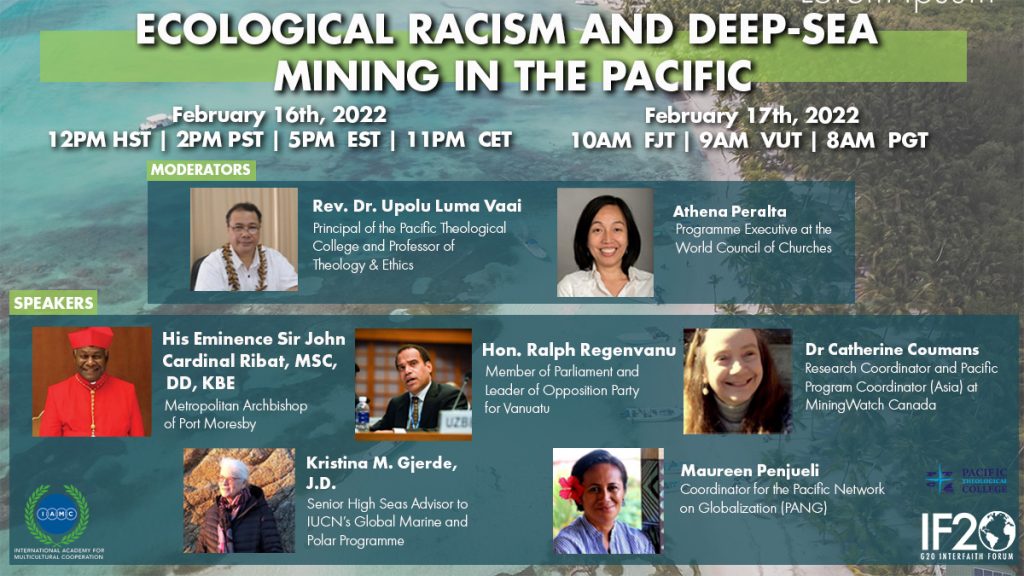 Viewpoints, the official blog of the G20 Interfaith Forum, gathers relevant and timely input from religious leaders, academics, thought leaders, and activists from around the world. It provides an important platform and a valuable resource for all who are passionate about the integral impact of faith on every global issue.

Posts are published every Tuesday and Friday.

As a reader, you can subscribe to all new posts or only to the categories in which you have a particular interest. When a new post is published in that category, you’ll receive a notification email. Subscribers can unsubscribe at any time.

We invite you to subscribe and take part in this conversation as we explore topics related to the UN Sustainable Development Goals (SDGs) from a variety of different outlooks. 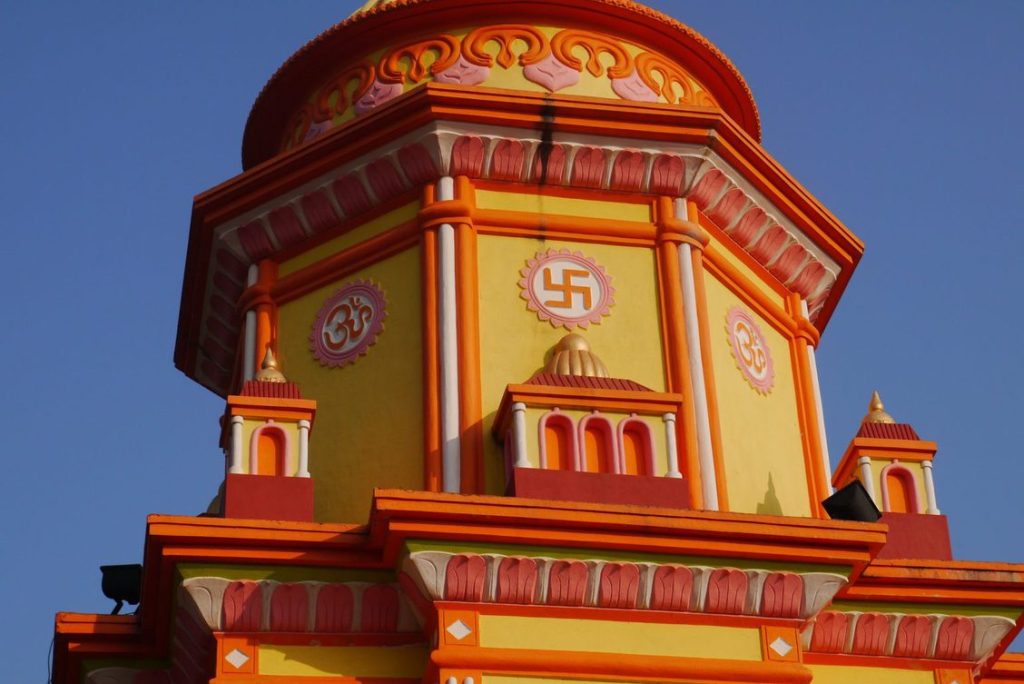 March 11th will mark two years since the World Health Organization officially declared COVID-19 a pandemic. The date is indelible. I gathered with a group of friends to learn more about the benefits of that peerless herb, tea, from a world expert in the tea trade. He was free to join us because his scheduled trip to Wuhan had just been cancelled. Remember Wuhan?

The great disruption had begun.

Just over a month later, celebrated author, Arundhati Roy, published her article comparing the pandemic to a portal. We could, she said, pass through that portal dragging with us the detritus of human history; or we might pass through the pandemic portal committed to the establishment of a post-pandemic world, inclusive and collaborative, in ways hitherto unimagined.

Roy’s was a felicitous vision for an already ill-favored century. The established pattern of rapacious transnational commerce has prevailed. Regressive nationalism, populism, and relentless individualism are on the rise. And racism is, if possible, more ubiquitous than before COVID-19.

And yet… even amidst the pall of the present global crises, there are flickers of light. 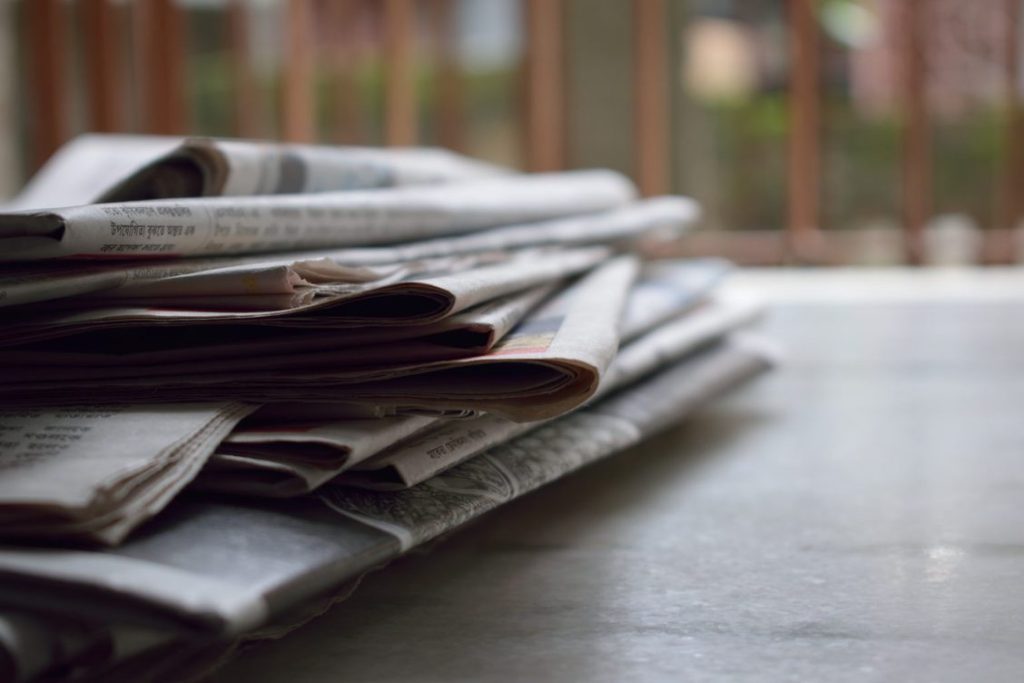 I was about 12 when I started reading Western newspapers and magazines at the U.S. Information Services library, while growing up in Tanzania—my family had fled there from Uganda to escape the notorious dictator, Gen. Idi Amin. Even as a youngster, I was appalled that Africans and people of African descent were always depicted as the “other”; as “tribal” peoples, somehow inferior to Europeans.

Many years later, when I’d moved to the U.S., I recall sitting in a Freshman English class at Syracuse University where the professor effusively read passages from Joseph Conrad’s “Heart of Darkness”—passages where African characters were depicted as bestial and cannibalistic. The professor claimed the novel was perhaps “the best book ever written in the English language.” Yet, at the time, I wasn’t intellectually equipped to refute the professor.